Lulu's Farm and Christensen Ranch have partnered to bring you the best locally sourced beef. 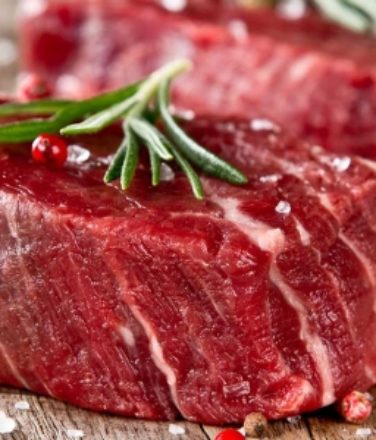 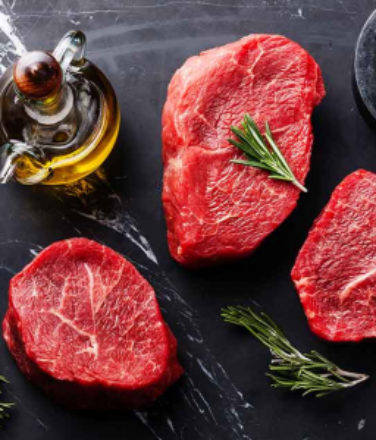 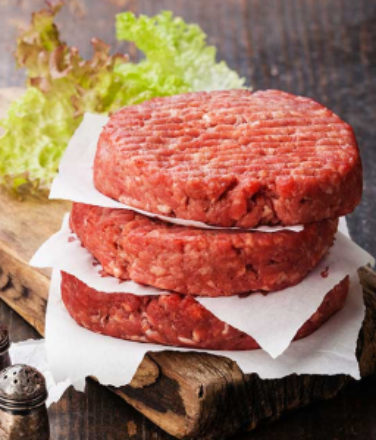 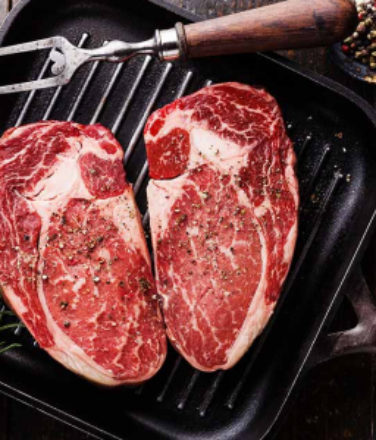 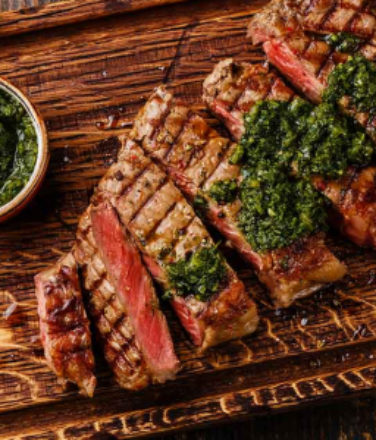 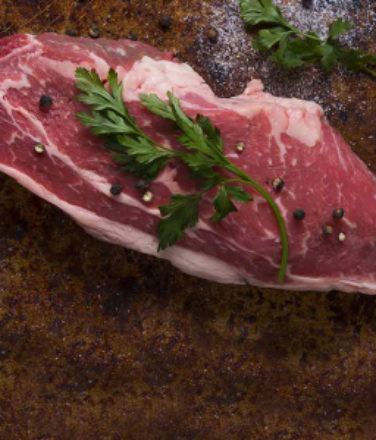 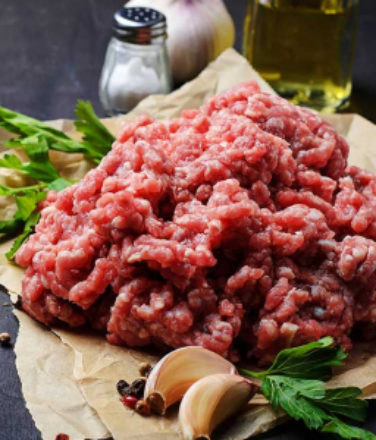 A Family Business Since 1923 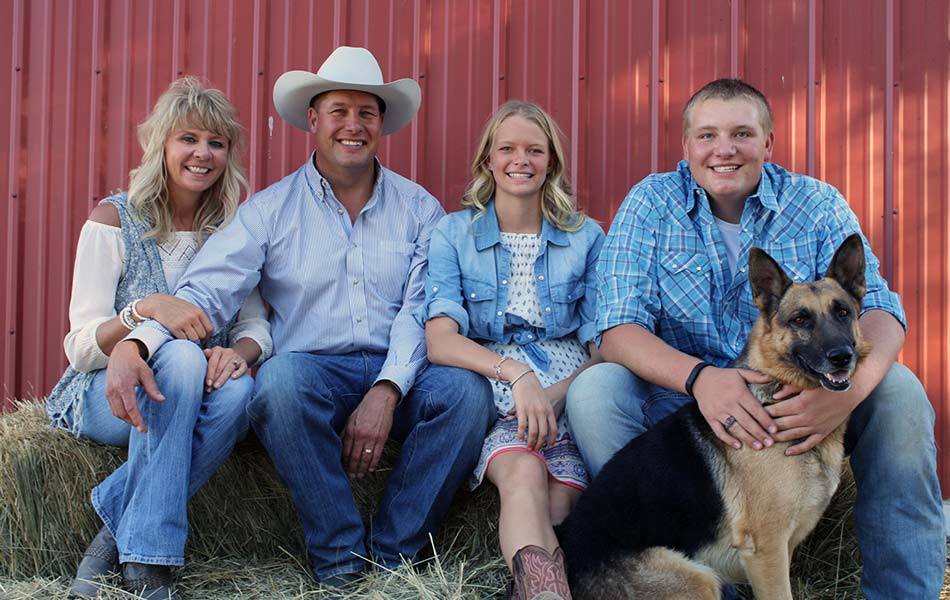 Eric moved back to the ranch in 1997 after spending several years working with his fraternity, Alpha Tau Omega, at the national level after earning his business degree. Eric and Jodi were married in 1999; in 2000, their son, Tyler, was born and Allie, their daughter, was born in 2002.

After completing her Bachelor of Science in Biochemistry from Colorado State University, Kathy worked at the Colorado Health Sciences Center in Denver in a neurobiology lab for several years before returning to the ranch to learn the family business in 1989. She married Donald Wood in 1996; their son, Connor, was born in 1998, followed by their daughter, Kirsten, in 2000. 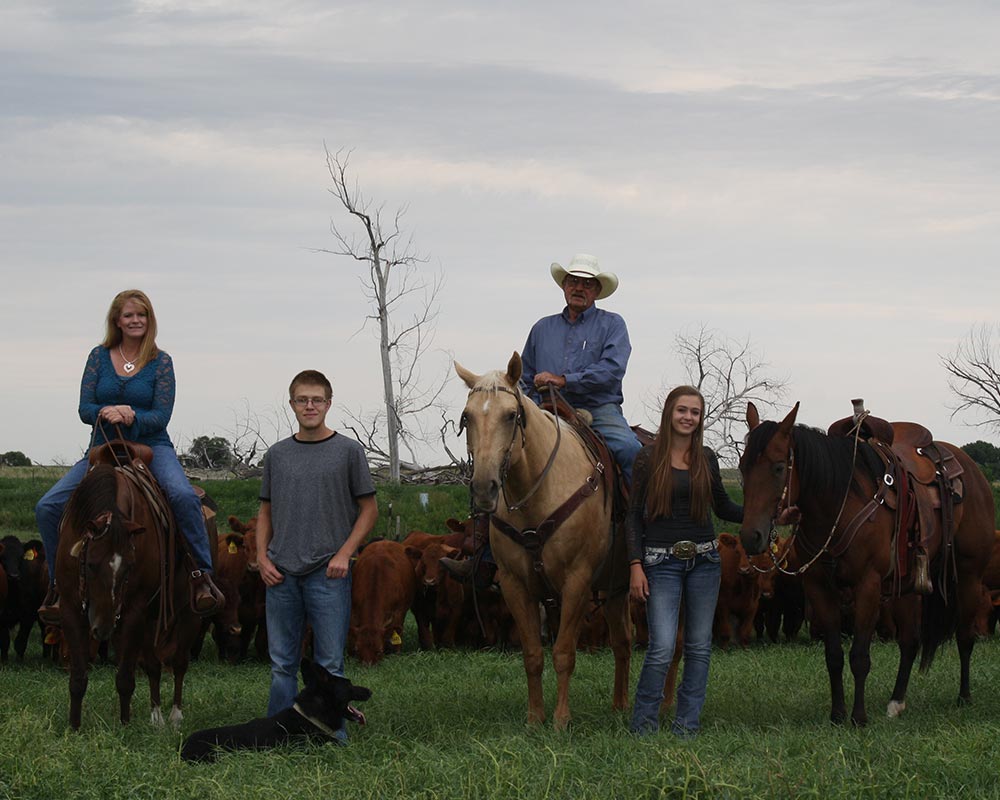